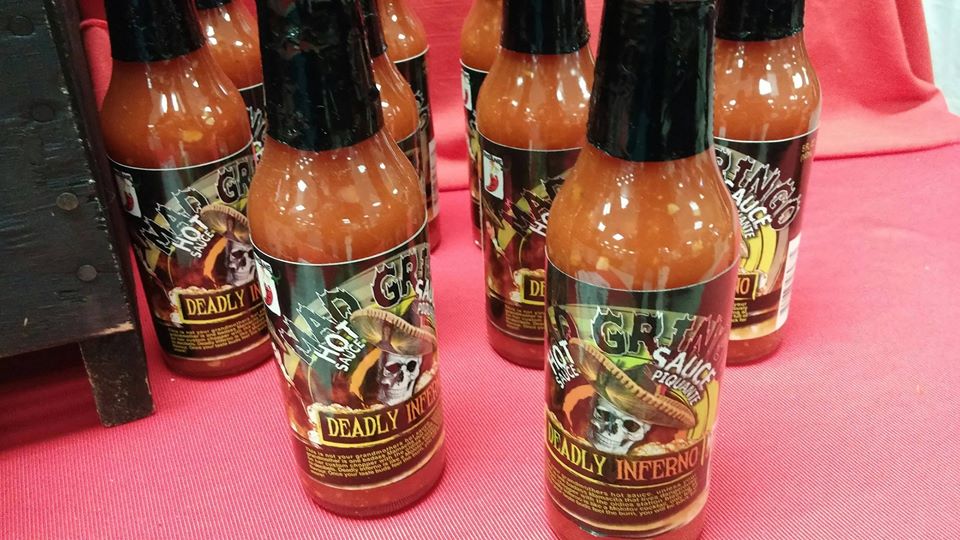 ORILLIA – Arriving home in the dead of winter was like stepping into an empty room. Jordan Engman hadn’t wanted to leave South America. He felt alive there. Every day had taste and colour, the promise of adventure.

Returning to Canada meant returning to long days talking business on the phone, attending meetings. Only, resuming a career in corporate trade proved more difficult than expected. None of Jordan’s job applications brought results. On the brink of 30, Jordan found himself a man at loose ends.

“Come to Florida,” his dad said, “for your birthday.”

But Jordan soon became fidgety sitting by the pool. His mind was too busy for sitting still. And being idle was impossible after his South American adventures, paragliding off towering cliffs, renting a house in Bolivia.

“Don’t go to Bolivia,” everyone had cautioned, worried it wouldn’t be safe. Just as they’d warned him about quitting his lucrative job in Toronto, he was crazy, people said.

But Jordan once spent a year abroad working in St. Martin; he’d watched the fishermen pull in their catch on a Sunday afternoon, eaten rice and peas with the locals at hole-in-the-wall establishments. It heightened his appreciation for stepping off the beaten path, for making up his own mind about what life had to offer.

The “death ride” in Bolivia was the best of his adventures, barrelling down the world’s deadliest road — narrow, foggy, dramatically free of guardrails — on a mountain bike. The slightest miscalculation could result in a wheel over the edge and a horrifying drop to eternity. Every five feet or so stood a cross. (An estimated 200 to 300 die every year on the Yungas Road.)

Charging down the mountainside answered Jordan’s taste for taking calculated risks, and beneath the thrill was the release of being absolutely absorbed, the satisfaction of a focused mind.

But riding a bicycle around the vineyards of Mendoza struck a deeper chord. Jordan felt peaceful among the vineyards; something about growing crops, the orchestration of food and drink gave him the same pleasant feeling he’d had coming home from school to watch The Urban Peasant. The way James Barber took charge in the kitchen was restful and stimulating; it made Jordan want to try his hand. “This way,” he’d say, adjusting his mother’s cooking methods, or better still, taking over.

“Take the car if you’re bored,” his father said to him in Florida. Jordan soon found himself pulling over at a Mexican market, drawn by scents and colours that reminded him of South America.

It wasn’t sensible to cart home bags and bags of dried peppers but Jordan felt the need to do so. Possessing all those peppers seemed to open up possibilities. It gave him a sense of being on the right track.

“What are you going to do with all those peppers?” everyone wanted to know. Jordan waited until he got home. After years in advertising and corporate trade, after travelling to another continent, he was back where he’d started, cooking in his mother’s kitchen, hydrating peppers, combining this pepper with that, hot peppers, sweet peppers, two or three kinds together.

Friends and relatives couldn’t get enough. “Have you got any more of that hot sauce?” they asked. And they asked for more at the Orillia Farmers’ Market, where Jordan starting selling his Mad Gringo sauce, first the Original blend and Chipotle Stand Off. Something hotter, his customers suggested, apparently sharing Jordan’s taste for combining adventure with kitchen comforts. Deadly Inferno immediately sold out.

Maybe in the food business Jordan has discovered the recipe of his life: just enough risk and challenge, just enough freedom and taking charge, just enough satisfaction connecting with the real and living world.

Maybe one day Jordan will get the food truck he’s been thinking about and will start selling South American-style tacos, or maybe he’ll open a bar or a restaurant.

Maybe one day Jordan Engman will even host his own cooking show that another young boy will come home from school to watch.

Kate Grigg is an artist and writer who grew up in Orillia and tells stories of local people in her column every week in The Packet & Times. If you have a story idea you think she may be interested in, email her at kategrigg@gmail.com.